“Digging for comparisons, you can find a little bit of everyone from Nick Cave to Randy Newman, Amanda Palmer to Metallica in their work. Just simply comparing this band, however, does Sit Kitty Sit a disservice,” wrote Nicholas Schneider for The Bay Bridged.

The true appeal of this hard rock duo is its expertly engineered fusion of blow-your-mind power rock and skillful precision that leaves audiences screaming for more. 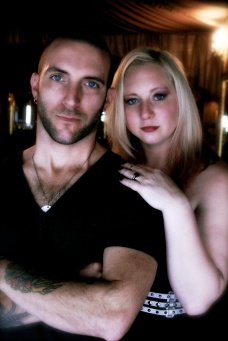 Kat Downs and Mike Thompson, two highly accomplished veterans of the San Francisco music scene, decided to experiment with the combination of classical piano and rock drumming in 2010. And it worked.

Her ornate hands and flying hair juxtaposed with his percussive mastery are the only tools needed to take audiences on a no holds barred ride every time Sit Kitty Sit takes the stage.

With only two people, and no guitar in sight: “They seem to accomplish more … than most bands do with five [people],” wrote Veronica Kirk for Black on the Canvas.

“What Downs and Thompson create with the simplest of instruments, most orchestras can’t even build with the most intricate of players,” said BuzzNet

For more than ten years fans have loved witnessing the real-life mashup Sit Kitty Sit choreographs during its live performances and digital recordings — the dramatic, expressive stylings of Beethoven and Rachmaninoff with the lyrical vulnerability of Led Zeppelin and RUSH.

You don’t just attend a Sit Kitty Sit show, you experience it. So says longtime fan Elaine: “They’re the most awesomest band I’ve ever heard! Their energy is amazing. The way they both play their instruments is killer… when combined they’re epic. Their mix of hard rock and classical piano gives me shivers, every time.”

Touring almost non-stop since 2013, Sit Kitty Sit has become known for consistently electrifying its audiences with powerfully intense live performances and developing a strong community of faithful, almost cult-style following across the U.S. and Europe.

Kat Downs is a musician, artist, teacher, composer, and performer. Originally from Green Bay, Wisconsin, she began studying music at the age of six and never looked back — eventually earning a Bachelor of Art in music from St. Norbert College.

Kat co-founded the hard rock duo Sit Kitty Sit, with partner Mike Thompson. In addition to being active with the duo, she recently started a new experimental solo project called Kat Downs. Kat is also staff composer for Wily West Productions and has an exclusive studio of piano and flute students.

Mike Thompson is a drummer, percussionist, performer and arranger hailing from a tiny town with major talent, Westerly, Rhode Island.

Mike officially started banging on the drums in private lessons at the age of ten and went on to star in his high school’s award-winning jazz, concert and marching bands. He continued feeding his passion for music by studying at Berklee College of Music under drumming greats such as Jamey Haddad, Rod Morgenstein and Kenwood Dennard where he earned a Bachelor of Art in music performance and business.

Having played in bands such as The Big Nasty and Tokyo Raid, Mike has shared the stage with many other bands and artists such as Gary Clark Jr., Pat Travers, Chris Wyse, John Vanderslice and Javier Mosley.

Today, he devotes his time touring nationally and gaining exposure for the hard rock duo Sit Kitty Sit, which he co-founded with partner Kat Downs. 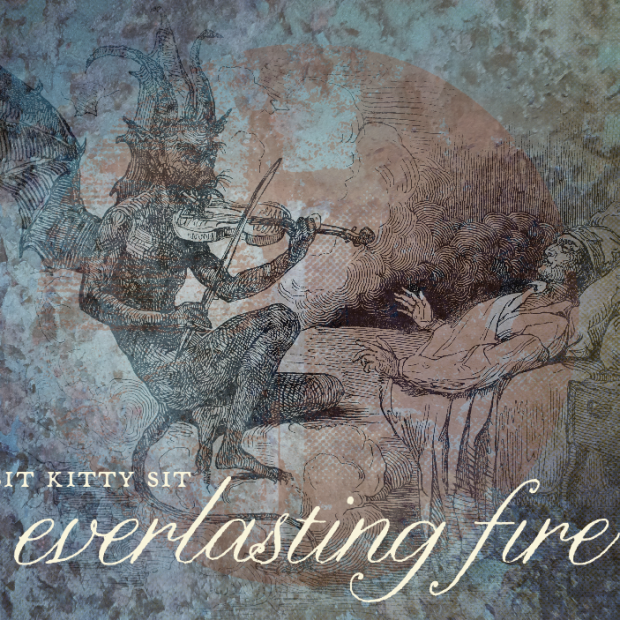